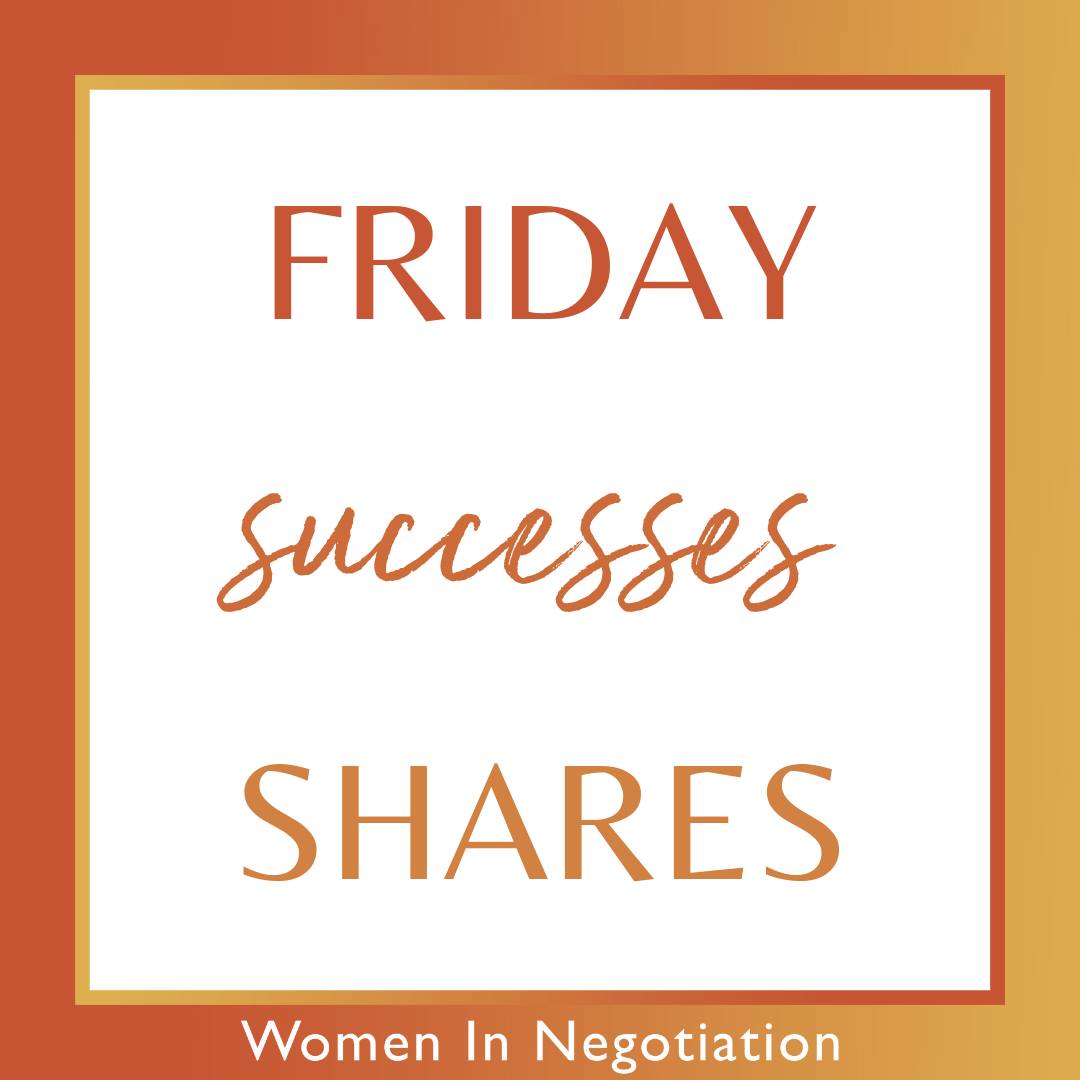 Did you return from your holidays to a role and career you’re feeling less than WOOOOOOP about?

If so, fear not. Change is possible that fabulous role and salary are within reach. It’s

not going to be easy (ask any of my clients) AND it’s going to be worth it, trust me on that.

In fact, let me show you. In the past ten days alone, WINners and WIN Grads have:

– interviewed for a role, only to be upgraded two levels, working with the company CEO directly on a new and better fitting position

– out-smarted the headhunter by not answering that darn current salary or salary expectations question and instead learnt the company’s range, which was approx. 30K EUR higher than expected (the interviews for this role are going really well, too)

– joined a high profile networking society that seemingly only asks men (she proposed herself, thank you very much)

– signed the paperwork for a academics-to-industry role, 2 levels up from where her peers start, and with a hefty salary jump

– met with 12 people in 5 days, that resulted in 3 serious opportunities

– all at a higher level than when she joined the program

– started a new dream role in an organisation that is #celebratingnottolerating her, after having tried to convince former company they needed to increase her scope

+ salary. They are now legit freaking out at losing her #sorrynotsorry

– said yes to internal offer, almost at her ambitious salary level, still working at several other, very enticing, external offers that could double her current pay

– rocked an interview in front of a panel, for a role that would take her from 4 to 40 team members

And as usual, these are just the ones I can remember (WINners, if your recent WIN isn’t in here, don’t be mad; you know the drill on my terrible memory!)…

So yes, darling bunny, success is waiting for you too! If you’re willing to work hard AND you’re willing to step outside your comfort zone. Need help with that? Book a call with me to see if I can support you, like I did with these badasses!